Today all Swedish households with television sets are required to pay an annual licence fee, which is used, at least in part, to fund public broadcasting. The three public broadcasters, Swedish Television, Swedish Radio, and Swedish Educational Broadcasting, have complainted that successive governments have withheld some of the fees, rather than budgeting the revenues in full.

The last couple of years have seen some large cutbacks at Swedish Radio, home of Radio Sweden, because of unforeseen restrictions in funding.

But now the center-right government is reportedly calling in representatives from several commercial TV channels, to explore the possibility of allocating them some of the revenues from the licence fees. Presumeably this would be to encourage them to augment their news and other programming where public broadcasters excel, areas which  have been neglected by private stations following market forces.

”Resume” reports that the talks were to have taken place before parliament’s Committee on Culture. But that committee is chaired by an MP from the opposition Social Democrats, who refuses to take up the issue. She tells the newspaper ”Svenska Dagbladet” the government has yet to present any legislation on extending the definition of public broadcasting to include commercial interests.

The Social Democrats are strong supporters of public broadcasting, and have criticised the center-right parties for wishing to diminish its influence.

Instead the discussions will reportedly be carried out under the auspices of the center-right coalition itself. 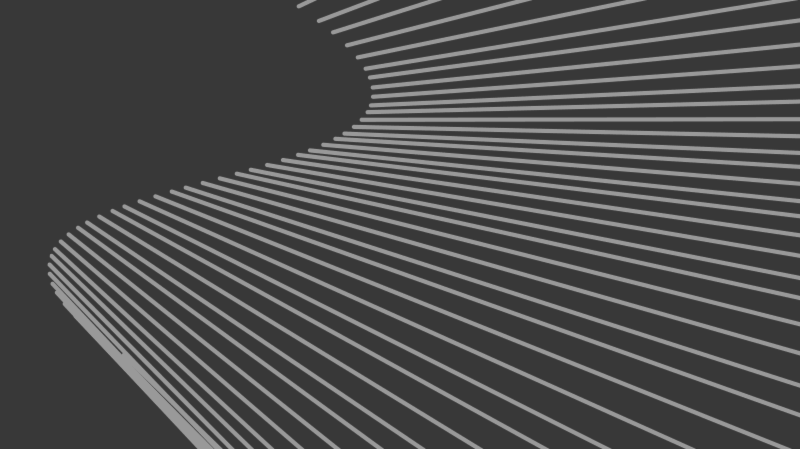