P3 Gold Awards acknowledge and highlights the greatest efforts and contributions to Swedish popular music the very last year, and have done so the last decade. The award show 2013 is held in front of a live audience at Scandinavium, Gothenburg's biggest indoor venue.

The prize has nine different categories, with five nominees in each. Since 2012 the results in all nine is an all-listener/fan/audience affair. However special jury groups, consisting of people with great knowledge in popular music, selects the nominees.

Internationally acclaimed Swedish artists like Robyn, The Hives, The Soundtrack of Our Lives, September, In Flames and The Cardigans have all performed on previous P3 Gold award shows. In 2007 Brett Anderson, the singer of the British band Suede, handed out one of the awards. 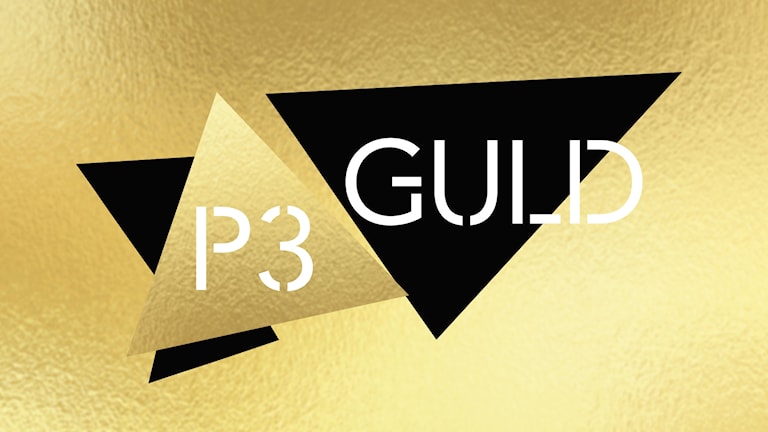