EFSA carried out a comprehensive review of the literature taking into account both independent and industry-sponsored studies. The type of evidence EFSA considered for this opinion was similar to that considered by other international organizations (e.g. WHO, SACN).

What matters is not the status of a study – e.g. independent or industry-sponsored – but rather how well the study is designed, carried out and reported. Overall, EFSA concluded that there was some evidence that high intakes of sugars as sugar-sweetened beverages might contribute to weight gain. These same conclusions were also reached by WHO and SACN in 2015 (see FAQ for more explanations).

Nine of the panel members received financial support from the sugar industry.

EFSA’s Panel Members were all screened and assessed according to the strict criteria EFSA had in place at the time to guard against potential conflicts of interest. None of the experts taking part in this opinion were considered to have a conflict of interest.

Efsa panel disregarded the advice of its hired experts including Wulf Becker.

In conclusion: the Efsa report was biased due to financial ties both on a personal level in the panel but also in the scientific reports used in the Scientific Opinion on Dietary Reference.

EFSA wholly rejects these allegations, which are false and unsubstantiated. 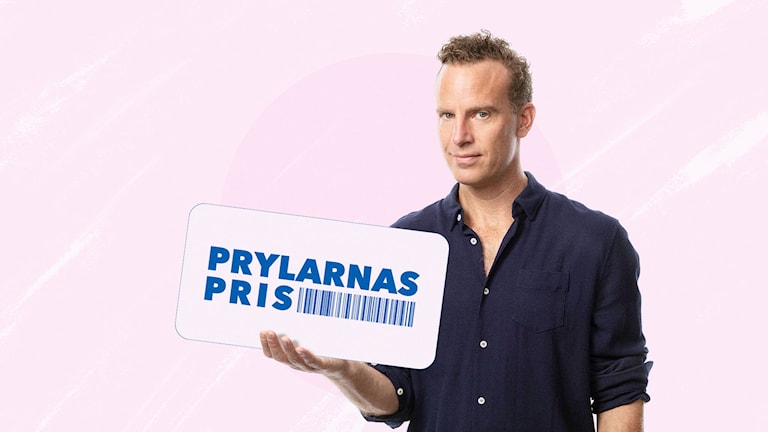