A group of missionaries called the Foundation for Cross-Cultural Education (FCE), which works in the jungle of northern Zambia in a mosquito-afflicted area called Koti ni Eden, first sounded the alarm.

Several years ago nurse Rachel Potgieter began noticing that many patients who were taking the Nobel Prize-winning artemisinin combination therapy (ACT) were not beating the disease.

Potgieter contacted Doctor Colin Sutherland, head of Drug Resistance in the Malaria Centre at the London School of Hygiene and Tropical Medicine.

"We think that this may be the first sign of something that could become more serious," said Sutherland.

So far the study has only been presented at a scientific conference and is too small to draw any definite conclusions from, said Sutherland who is planning a larger study.

But there are signs that the malaria parasites in northern Zambia have started to tolerate the medication. Of the 106 infected patients receiving controlled ACT drugs, almost one in five returned within two weeks still exhibiting symptoms.

A possible explanation is that the patients have not taken their pills as directed, but nurse Rachel Potgieter said that was unlikely because she meets the patients several times every day.

Malaria kills almost half a million people each year, mostly young children in Africa. The United Nations has set a goal to eradicate the disease in 15 years, but that will be difficult to reach if the parasites in Africa become resistant to ACT, according to Andreas Mårtensson, a professor at Uppsala University who conducts research on malaria in East Africa.

"If that happens, it would have disastrous consequences. We have few alternatives to artemisinin-based combination therapy," said Mårtensson.

The Swedish Radio program "Vetandets Värld" at 12.10 CET will feature an in depth story about the suspected malaria resistance in Zambia. 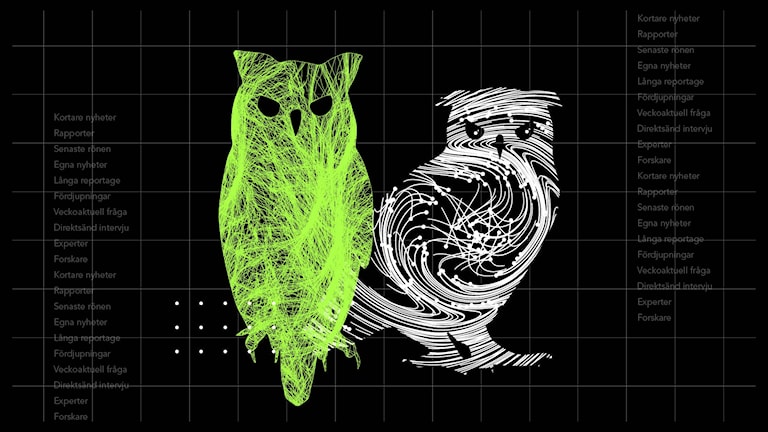