Tobias Forge has always stood on stage with his face hidden behind a mask together with the other band memebers. The immense success story all started in the Swedish small town of Linköping.

It was the usual struggle at first: a plucking on guitar and a dream about a rock star life while still holding down his normal 9-5 job. When the band suddenly started to sound good they realized they might be on to something big. One day, the dream came true.

Tobias Forge tells the story about Ghost’s travel to the American Grammy awards, when they proudly proclaimed that “a nightmare had turned into a dream”. They had just won the Grammy for the best hard rock song of the year.

They had also succeeded in holding all their identities a secret while playing at huge arenas all around the world, all while the speculations of who they really were ran wild. Until now. Tobias Forge is the man behind the mask in Ghost, and in this show he steps forward telling the story on how Ghost became one of the largest rock bands in the world, and his journey with music. In his heartfelt story he also speaks about the love for his big brother – and how important he has been to Tobias Forge. 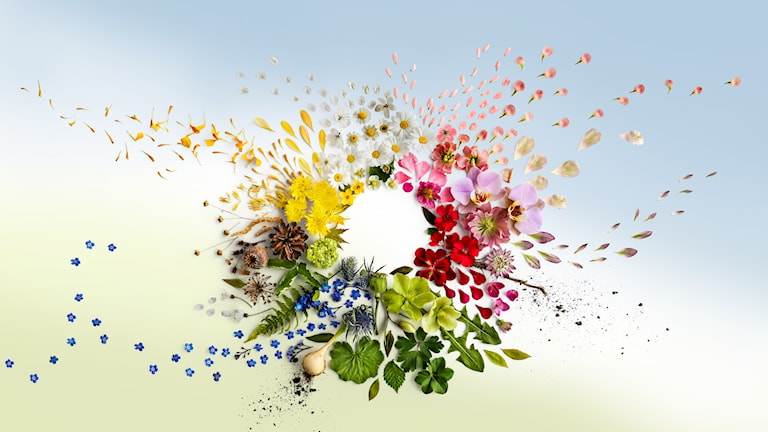