Almedalenspecial: ”How investigative journalism woke us all up – the story behind the Cambridge Analytica Files”

Listen from...:
61 min
-
ons 04 jul 2018 kl 10.45
The award-winning journalist Carole Cadwalladr tells the story behind the story. How millions of Facebook users' personal data were used to influence the American election and Brexit.

Meet Carole Cadwalladr, who’s unravelling of The Cambridge Analytica Files is one of this year’s biggest stories, in a rare appearance outside of the UK. Cambridge Analytica was a British-American political consulting firm that used data mining and data analysis to build profiles of US and British voters. Over 87 million Facebook users' personal data were used without permission in an attempt to influence, among other things, the American election and Brexit. In March 2018, Cadwalladr broke this story based on information from former employee turned whistleblower Christopher Wylie. Wylie claimed that Cambridge Analytica used data from Facebook in a way that violated Facebook's rules. Cadwalladr also revealed that Facebook was aware of this for two years. Cambridge Analytica shut down on May 1. The pod-cast ends with a panel discussion about ways elections can be influenced in the with Emelie Rosén, Lars Truedson and James Pamment. 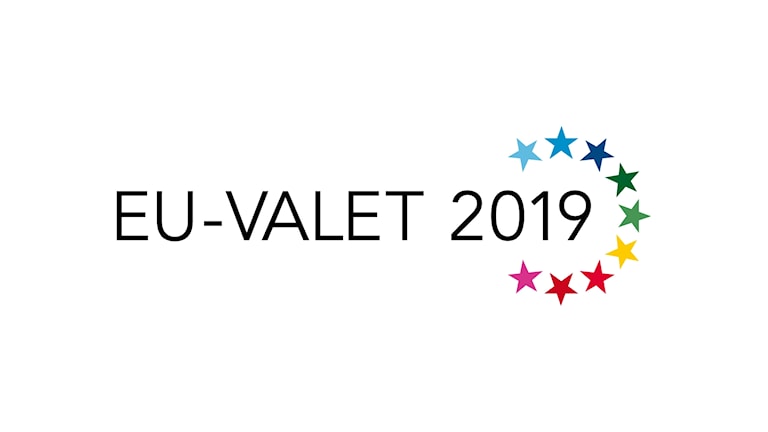